Update:
My bad. For some reason I thought we only set up voting for a single week. With everything going on, I completely missed that detail. In addition to forgetting, I don’t want you to think I am dragging this contest out. So we can do 1 of 2 things. We can keep voting on all of them until the original cut off date which is this Saturday the 28th, or we can add the only one where the race was close. Road trip is awesome but the only close one was elephant or dove. So what if we added elephant to the finalists? Is that cool with everyone? I am open to whatever works best. Again, completely my mistake on the voting dates.

After hundreds of votes, the finalists have been selected. I tried to make it difficult by having two of the best in the same bracket, but a lot of folks raised a great point – Run and Faces both deserve to be in the finals. So I put them both in. I apologize if you are a bulletin bored purist and feel that I have sullied the honor of the competition by allowing them both in. I just felt like they are both great and agreed with everyone that suggested that they each make it to the finals.

Let’s vote until Tuesday at midnight and then announce the winner on Wednesday.
Finalists include: Faces, Last Supper, Heaven, Dove, Kenyan Cross and Run.
Here’s what they are competing for 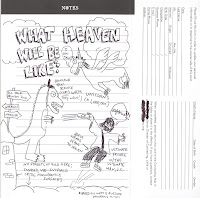 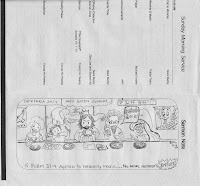 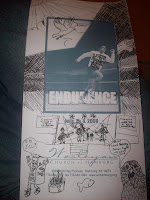 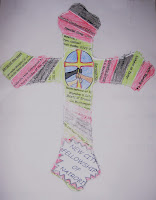