The first annual Jesus Tattoo contest is over. Mercy won and the subtle story it told was really powerful. A designer is currently finishing the logo for the first Stuff Christians Like t-shirt, which the winner will be receiving.

But since this site is all about love, or rather “like,” I wanted to show some to two other tattoos that people really dug. That’s why I am declaring Doves and Alpha & Omega runner ups. They will be receiving their own unique prizes soon.
I posted the top three designs below, including the other wrist of the Mercy owner. It says, grace.
Thanks everyone for voting. And a special thanks go out to everyone that submitted a tattoo. It was great to see folks willing to share their faith and their creativity in such a cool way. I might post the top 20 tattoos that the judges voted on in case anyone is curious at some point.
side hugs and leg drops,
Jon 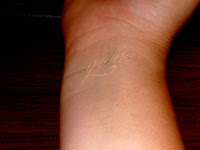 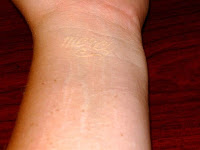 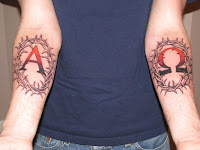